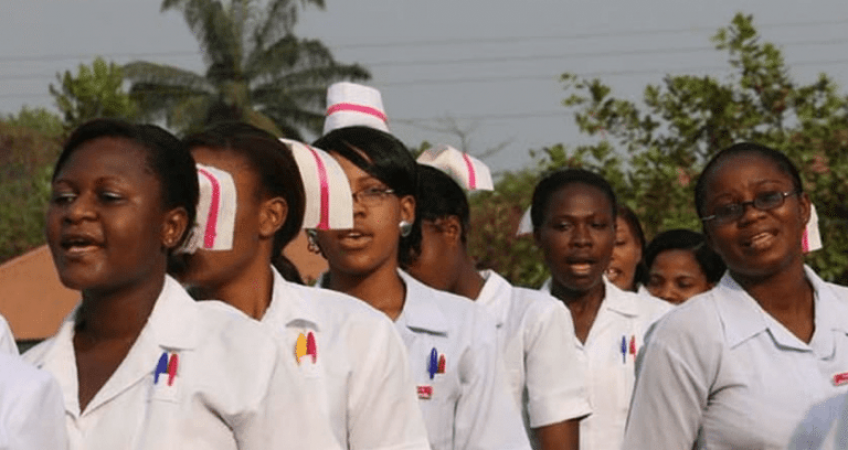 Posted by nannm In News Updates

1. The meeting condemn the attitude of Nigeria Medical Association (NMA) and MDCAN for embarking on strike simply because Federal Government agreed to implement legitimate agreements and memorandum of understandings between JOHESU/APHA and Federal Government spanning between 2009 to date.
It describe the strike of NMA and MD can as illegal, unnecessary and callous and therefore calls on it leadership to suspend its strike without further delay more so that HMA and it allied Associations are an registered trade union and should have not embarked on the strike and therefore lacks legitimacy to embark on industrial action.
JOHESU/AHPA leadership have therefore resolved to drag NMA and its allies Association to National industrial court for embarking on strike without being a registered trade union.

2. JOHESU urged the Federal Government to release without further delay, relevant circular on the upward review of retirement age and such circular should be issued on or before the end of August 2014 in under to avoid unpleasant industrial action.

3. On promotion of descending number s from CONHENS 14 -15 as direction, JOHESU noted with satisfaction positive response been shown by various managements of and boards of teaching hospital and other health institution on this issue and particularly commend UCH Ibadan and Obafemi Awolowo University Teaching Hospital, Ile-Ife National orthopedic Hospital, Lagos.